A New Ally in the Climate and Clean Air Fight 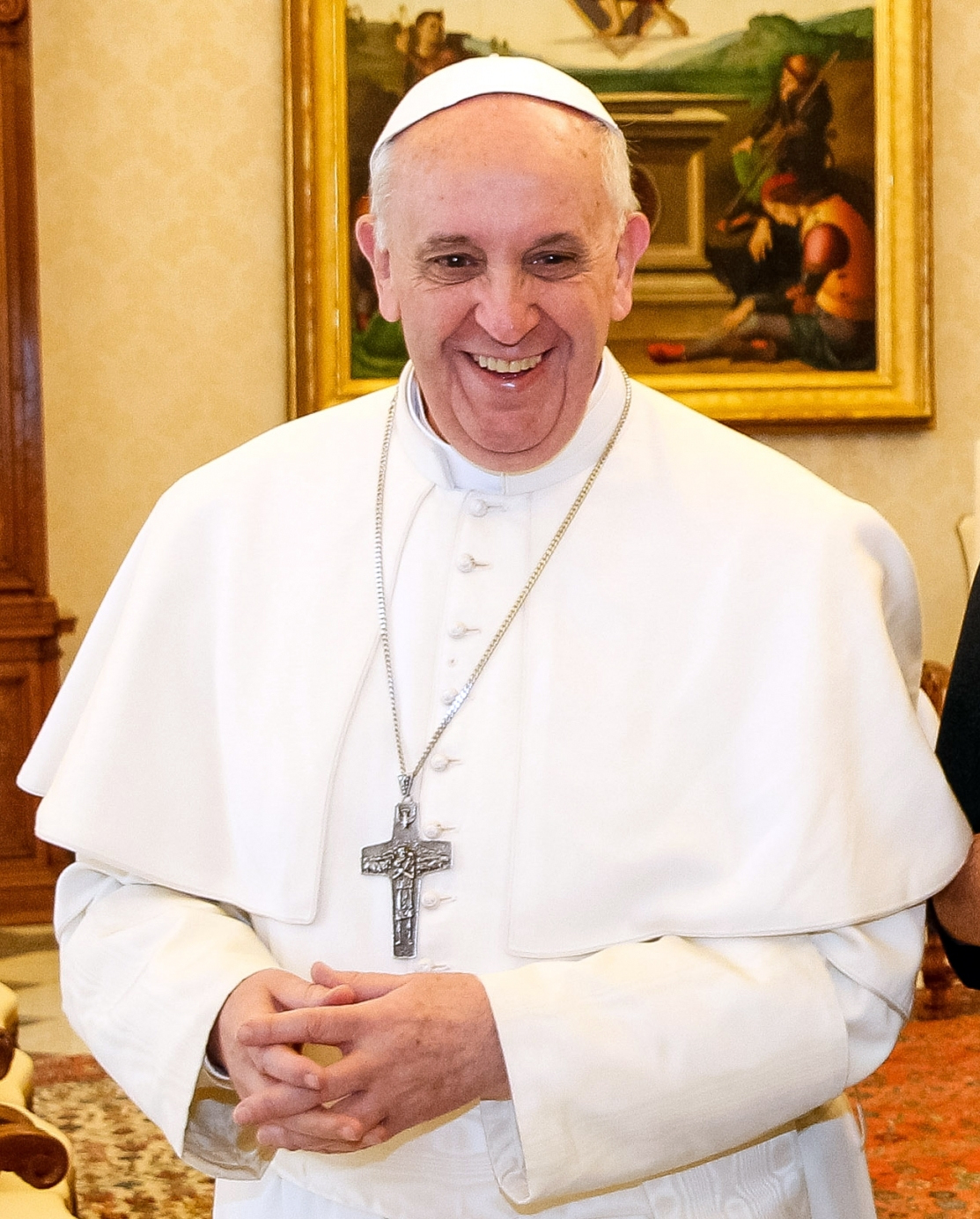 Sister Betty Kane has been fighting for clean energy and climate legislation for many years. Now she and the other Sisters of St. Francis of Philadelphia have a new ally lending support to their cause – none other than Pope Francis, himself.

A recent Vatican summit focused on the impact of climate change on humankind and the steps we must take to protect the planet. Scientists, religious leaders, development, and business experts gathered to discuss “the religious and moral imperative of dealing with climate change.” Their joint declaration urges the world to adopt forward-thinking commitments in advance of the international climate negotiations happening later this year in Paris.

Methane is one of the climate pollutants singled out by Cardinal Peter Turkson in a document the Vatican will release in June on fighting global warming. Cardinal Turkson’s encyclical challenges us to reduce concentrations of short-lived climate pollutants, including methane, by as much as 50 percent by 2050.

This seems like a tall order, but a feasible one as far as methane emissions from the oil and gas sector are concerned. A study published last year shows that we can cut methane emissions from natural gas systems by 40 percent in just 5 years using technology that is available today. But we need to require operators to install this leak-fighting equipment – even though it often pays for itself in a short timeframe, very few companies are taking steps to limit methane leaks.